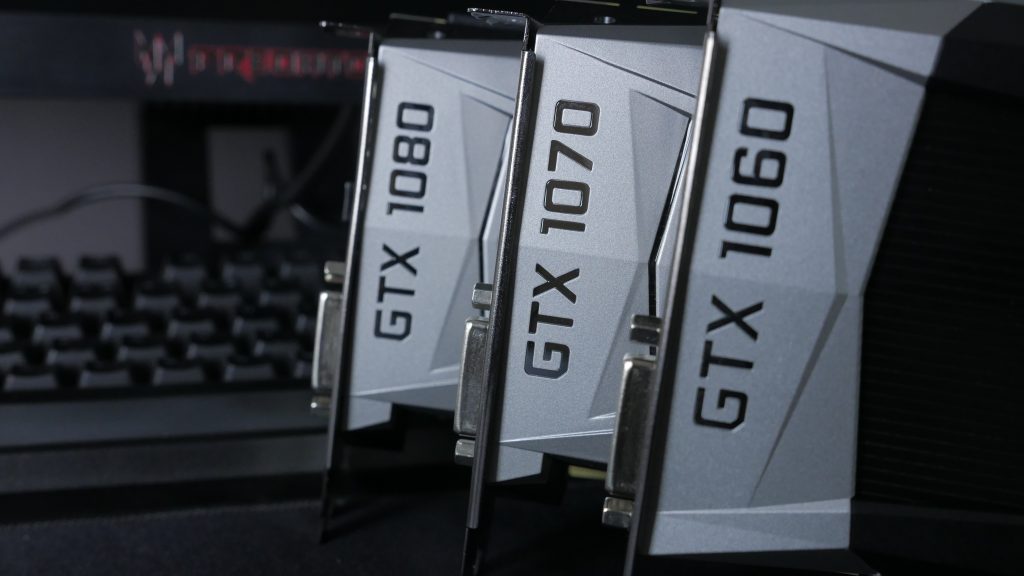 Whenever a new series of graphics cards comes out it seems like we get benchmarks in bits and pieces. If that’s not enough, we often get to see those GPU benchmarks across limited titles.

All graphics cards for this benchmark are reference and were tested at stock settings with NVIDIA HairWorks switched off. Some additional details can be found within the table below. 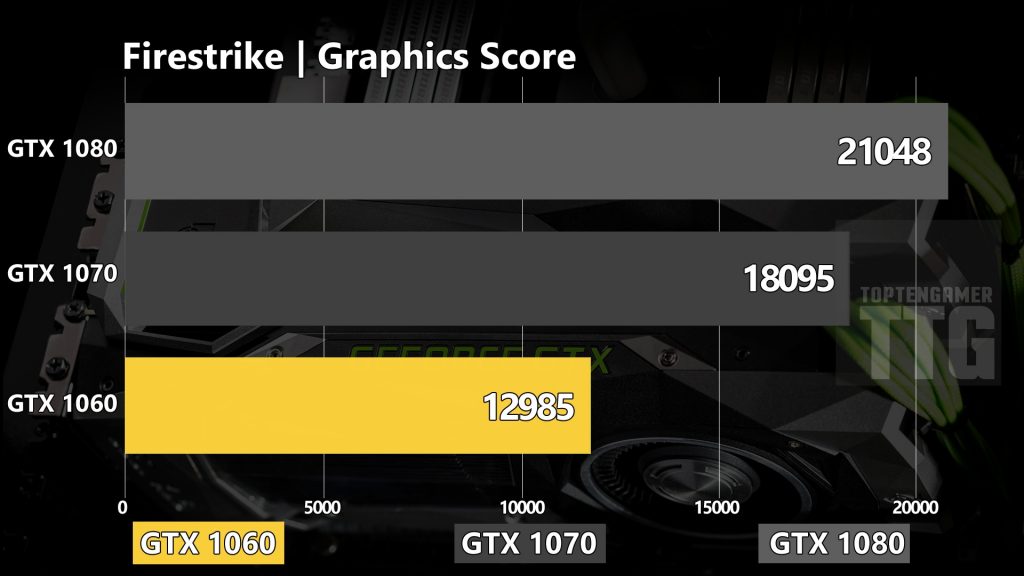 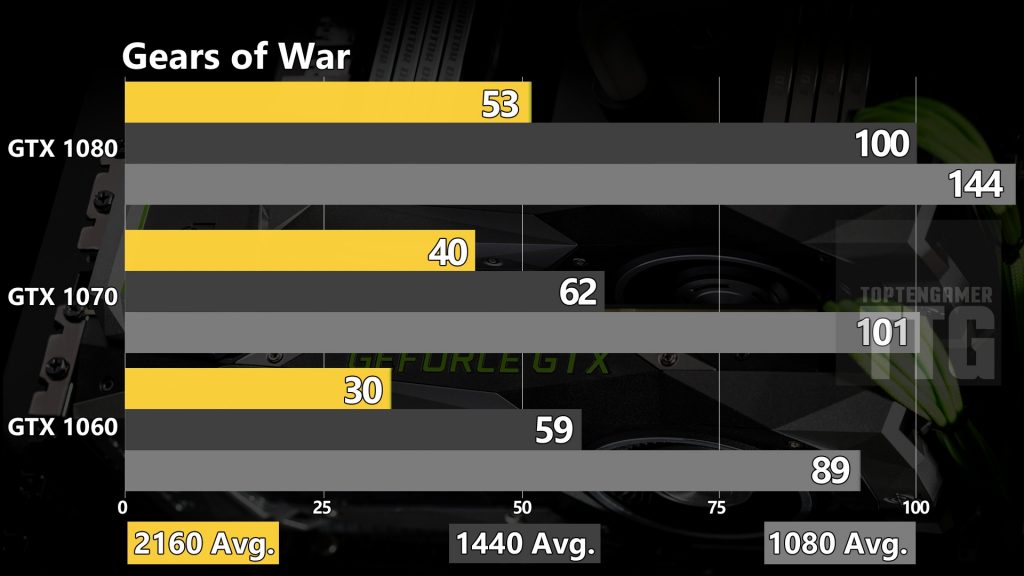 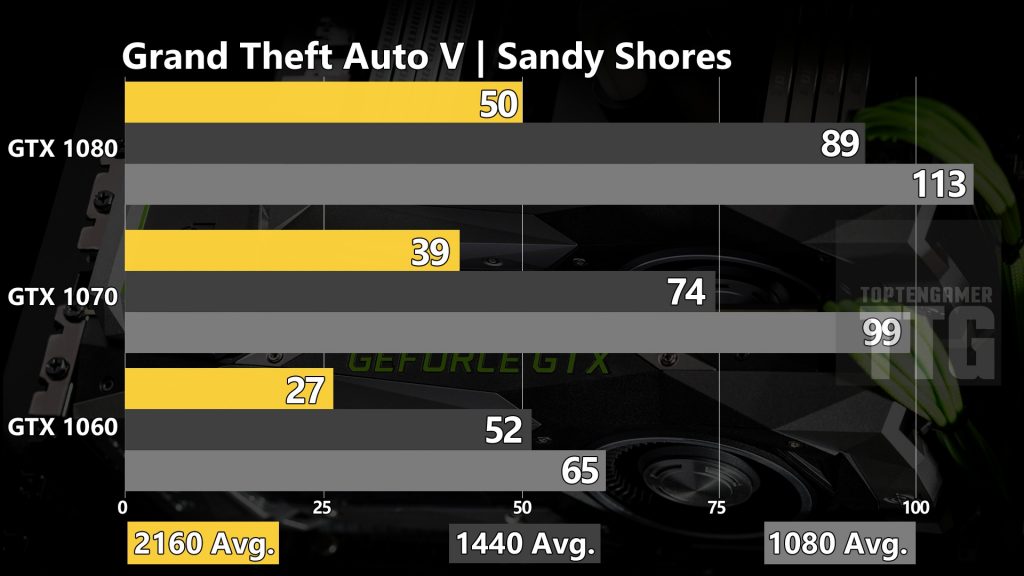 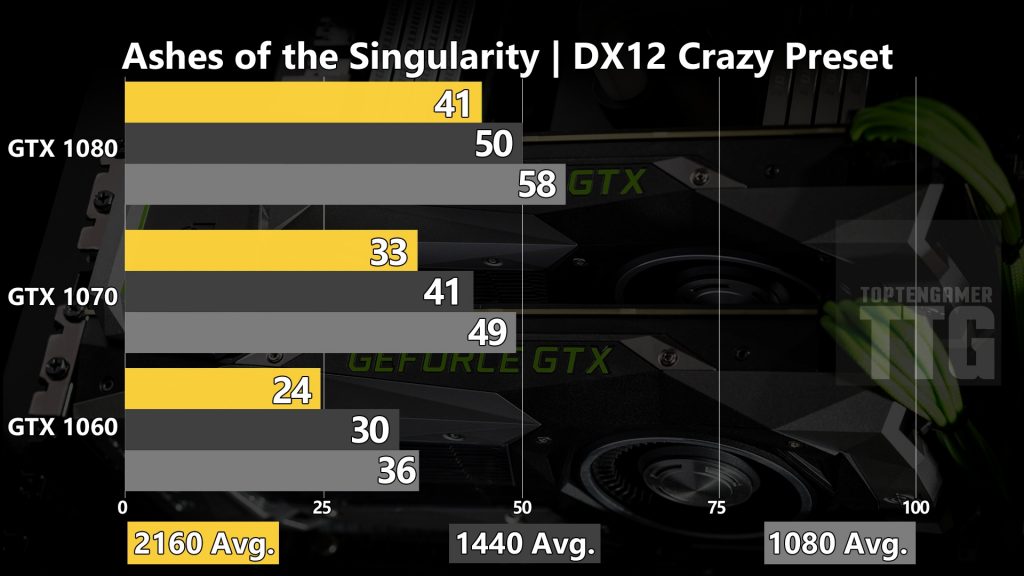 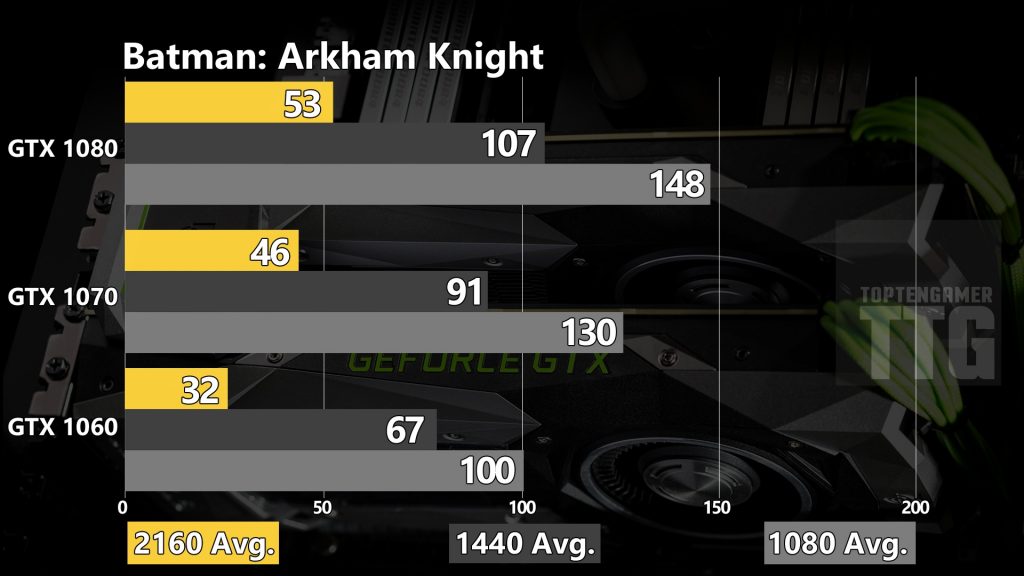 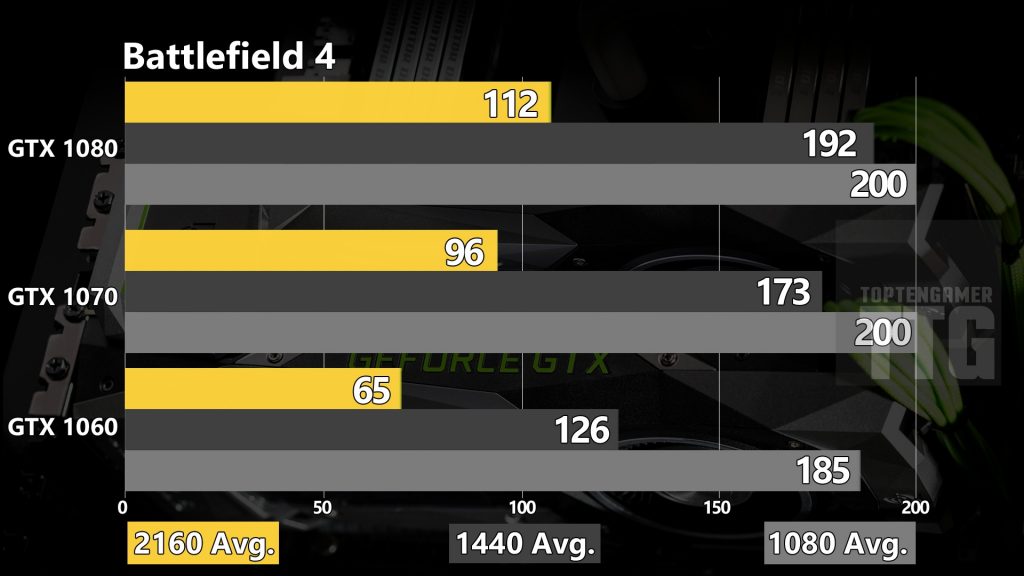 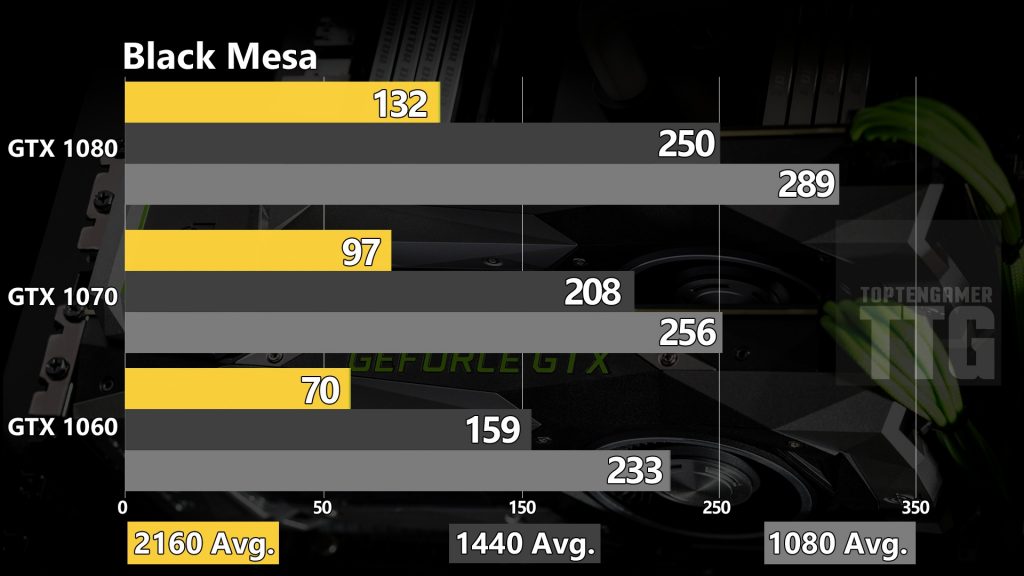 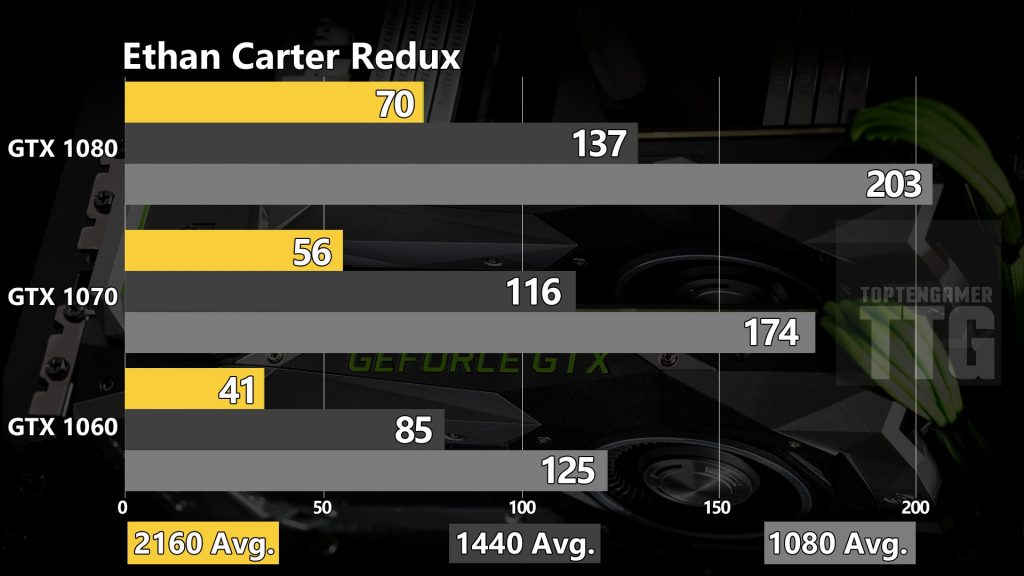 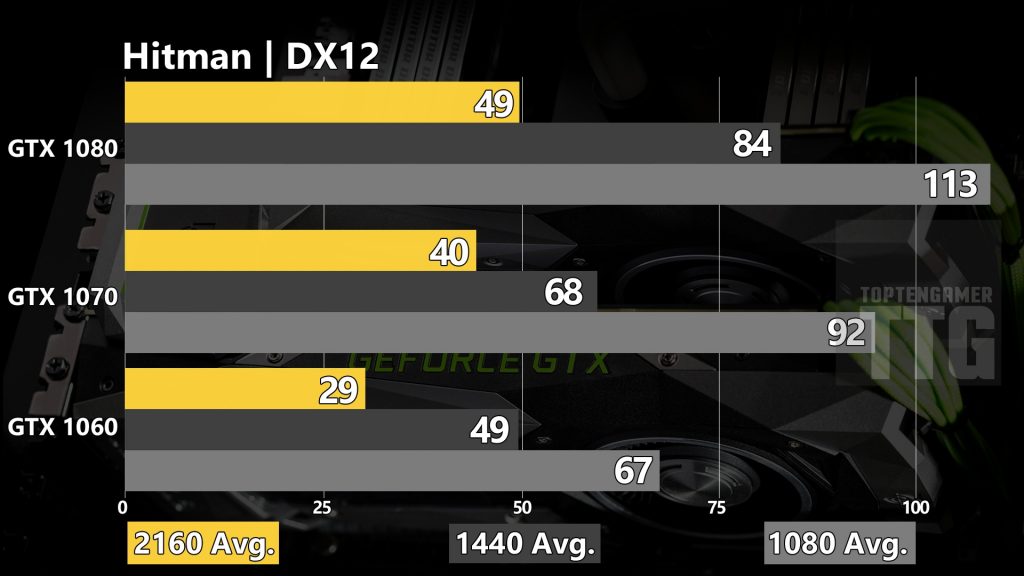 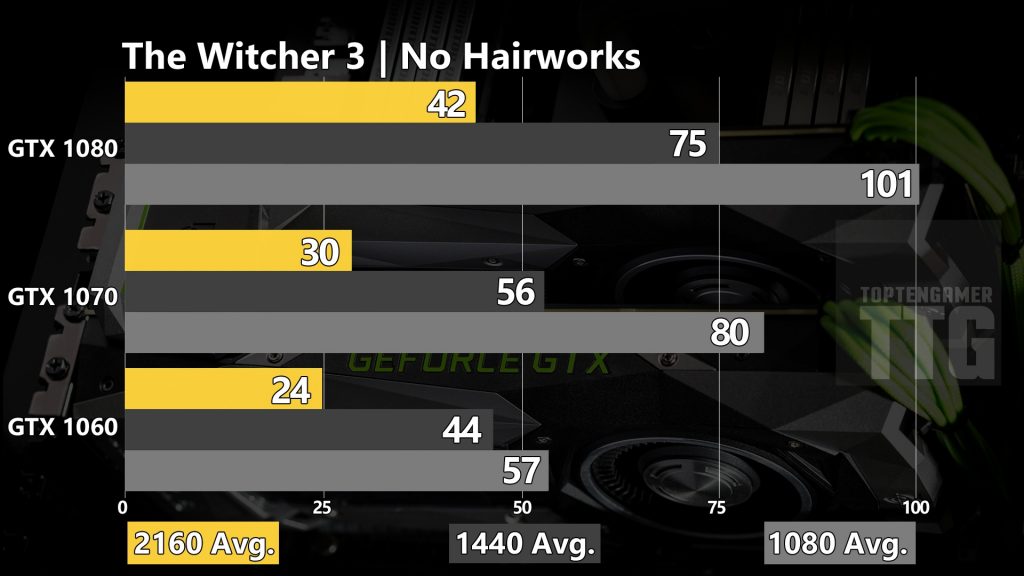 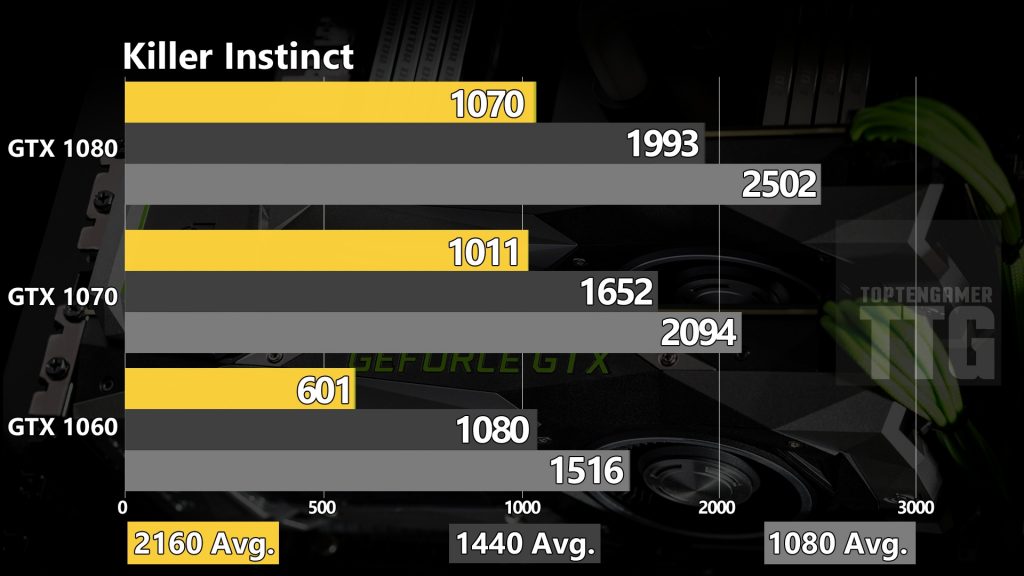 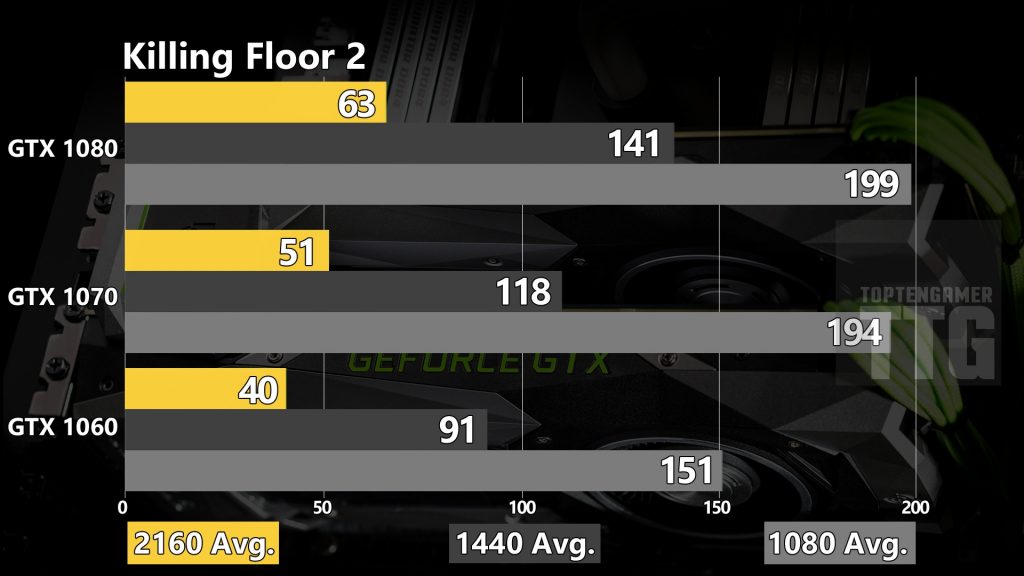 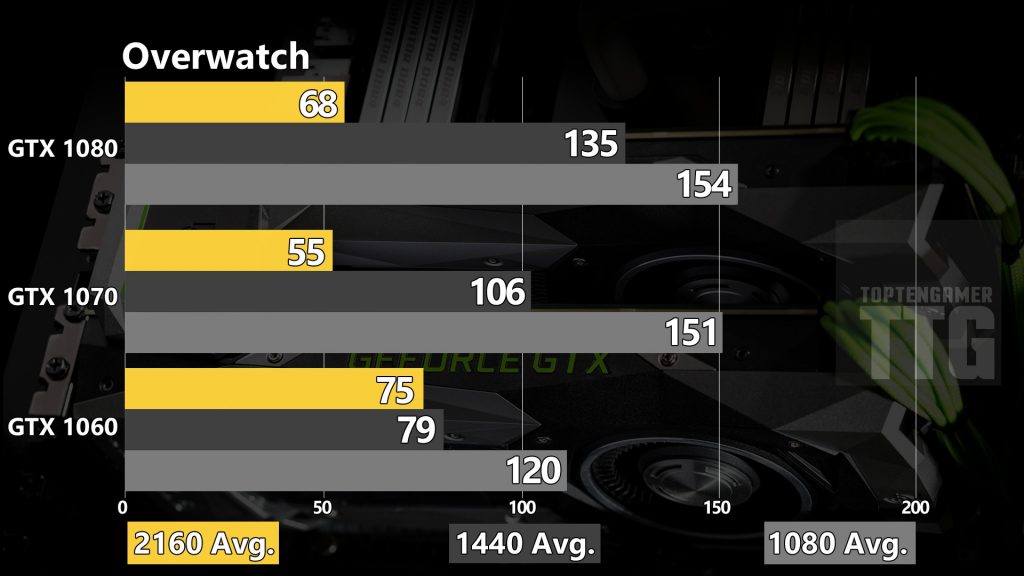 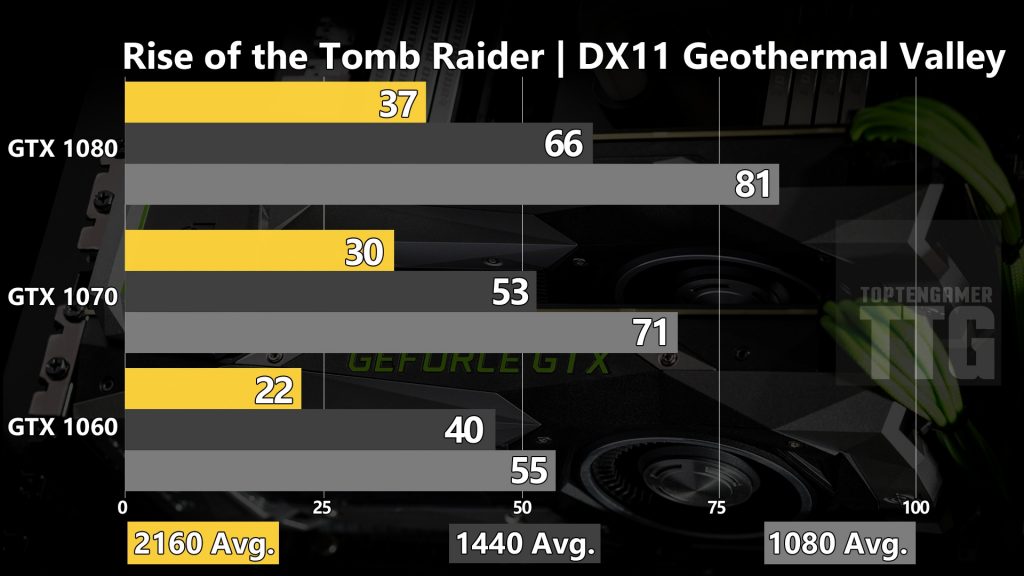 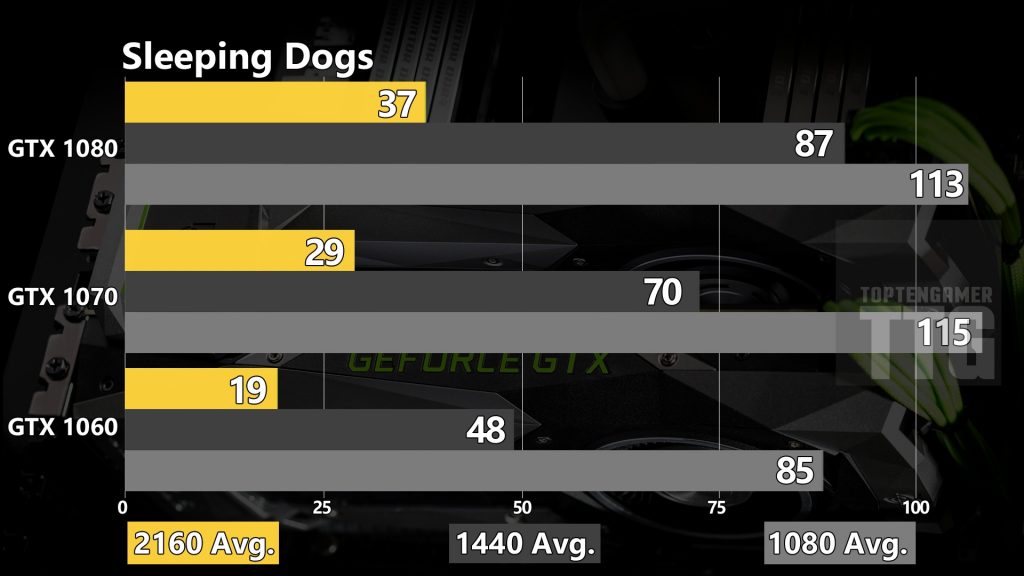 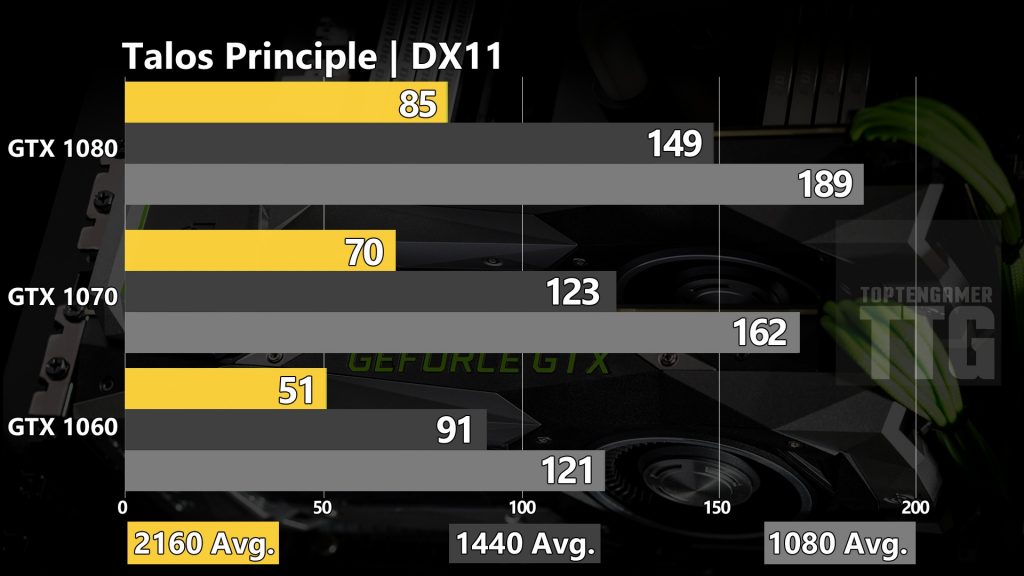 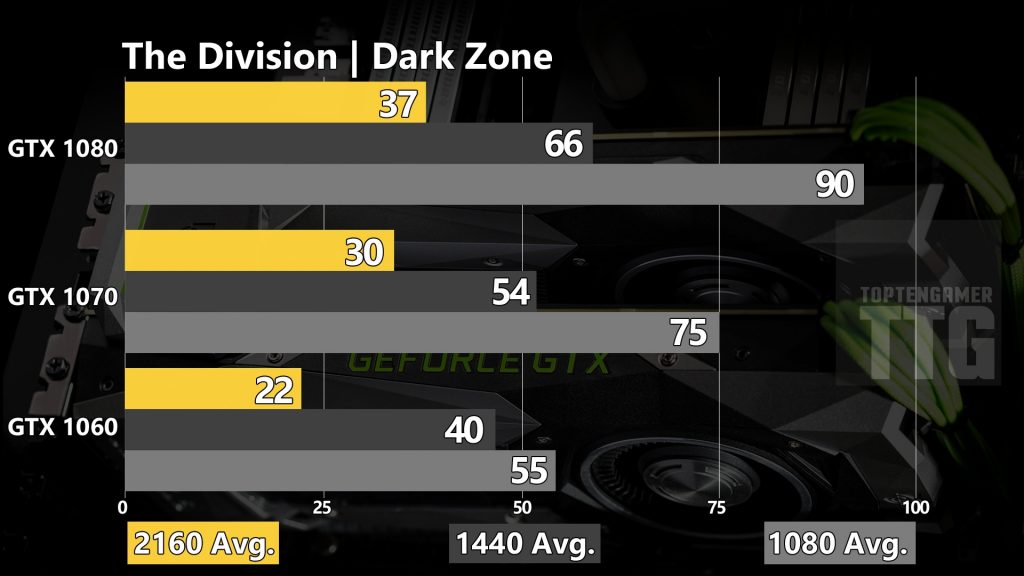 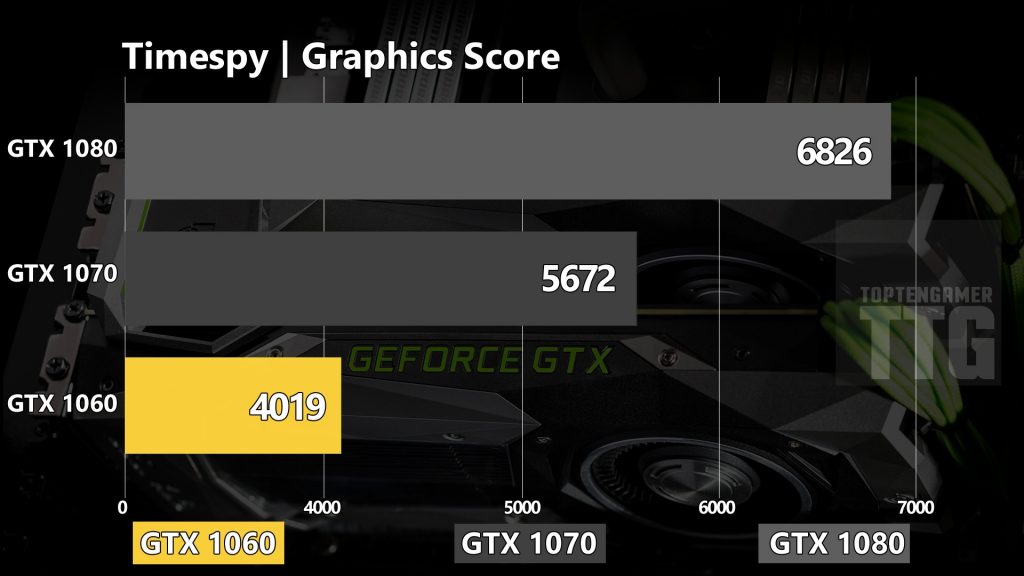 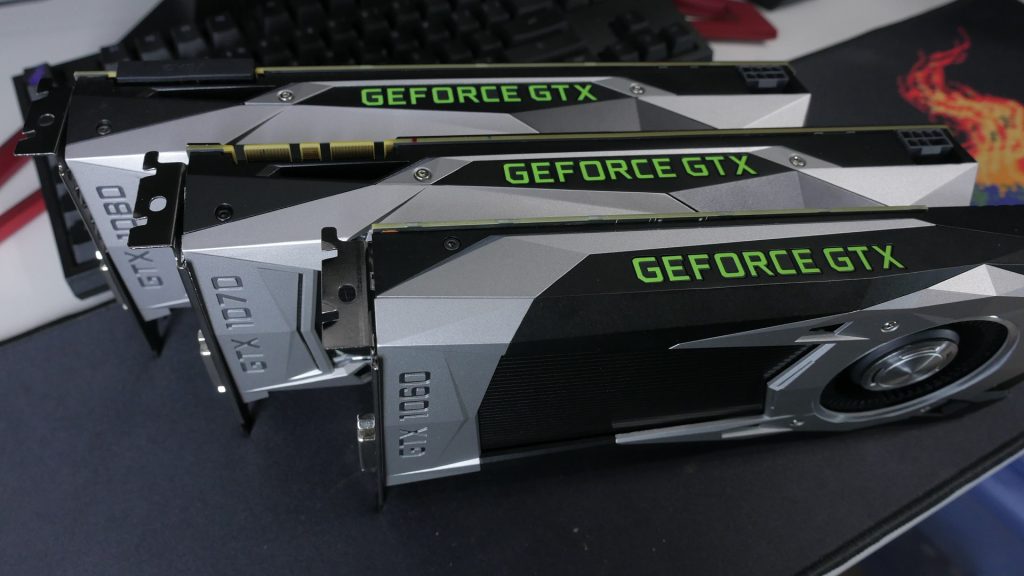 It’s really telling here that the GTX 1060 can power nearly all of these games in 1080p max settings above 60FPS. With any level of tweaking, FPS only improves. For the GTX 1070, it’s just about the same case for 1440p only falling behind that magic 60FPS in a few titles. Clearly, NVIDIA knew what it was doing here as 4k was definitely playable with the GTX 1080.

Still, it’s hard to recommend the GTX 1080 over the GTX 1070 if you’re simply looking to play in 1440p. The gain in performance hardly seems worth the extra $300 over a card that does very well across all titles. This is consistent with most series of GPU as the GTX 1070 tends to be in that overall sweet spot for gamers.