If you’re like us, you’re curious about not only the new GTX 1080’s performance, but also its ability to exceed the performance of the previous PC gaming king, the 980 Ti.

Today we’re taking a look at the GTX 1080 founder’s edition. I like the blower style cooler because I traditionally run SLI and I also use a Define R5 case. This set up is purposefully closed off and doesn’t have the most amazing airflow in the world. So, this particular type of blower helps with the case I have and the SLI configuration I use.

For my testing, I’m using a Fractal Define R5 with 3 case fans; 2 in front and 1 in the back. In addition, I’m using single fan air cooler in the Be Quiet Dark Rock 3 on my i7 5820k which is overclocked to 4.6GHz along with 16GB DDR4 memory. This is different than many reviewers who use an open air testbed which may provide slightly better numbers when compared to what you’ll get with your closed configuration. 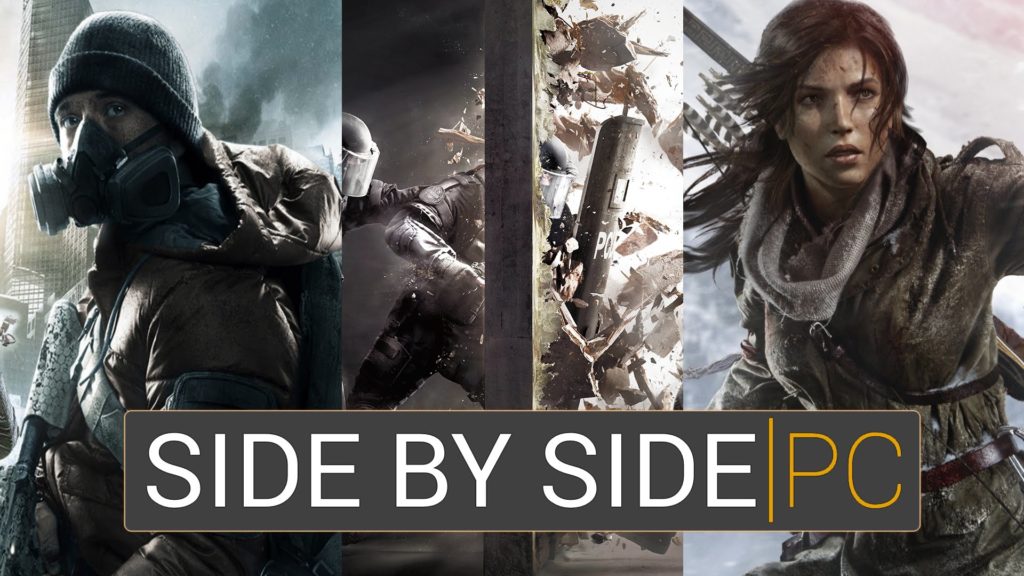 For the GTX 1080, I was able to get an additional 250MHz on the core and 400 on the memory. This brought the core clock to 2050MHz which is what it stayed at for a majority of the time even during long endurance stress testing. On the memory, the 400 brought it up to 5454 which is effectively 10905 MHz on the memory.

It’s one thing to get the GTX 1080 over 2GHz but it’s another thing to get it to sustain over an extended period of time. With a lot of reports coming in from other reviewers from thermal throttling I was concerned about it. So, I booted up the Unigine Valley benchmark at 1440p and let it run for around an hour for both the 980 and 1080Ti with the side panel on the case for temperatures and noise levels.

On the 1080Ti I was able to keep it under 75°C for the entirety of the time. No massive dips were found on the 980Ti which was running at around 79°C. I used a custom fan curve for both which kept my fan speed around 74% (1080) while it was under full load. Overall, it was relatively quiet and didn’t distract me from using it. You can see the video for a better idea of how loud this was. Sitting idle the fans were more like 40%. 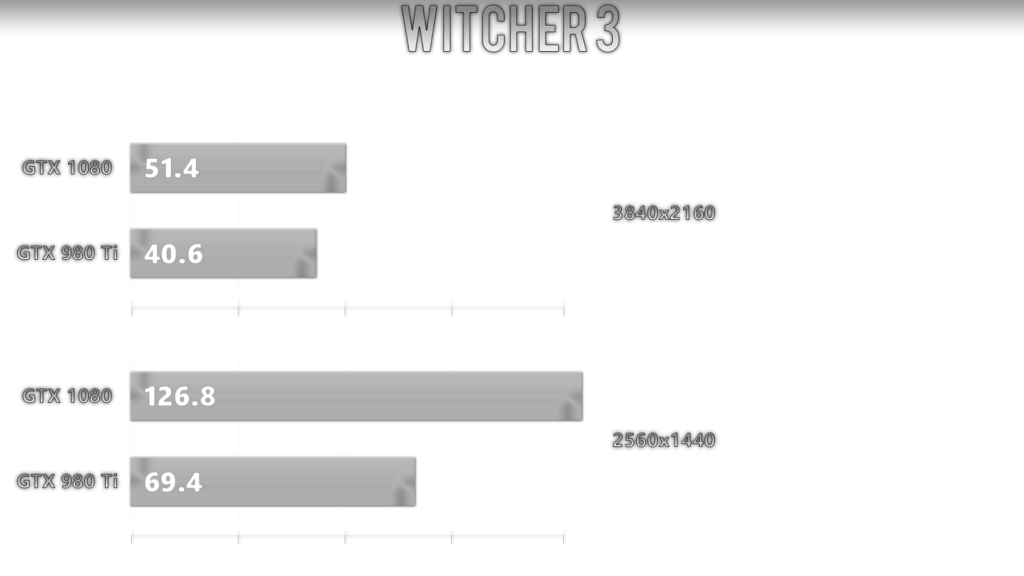 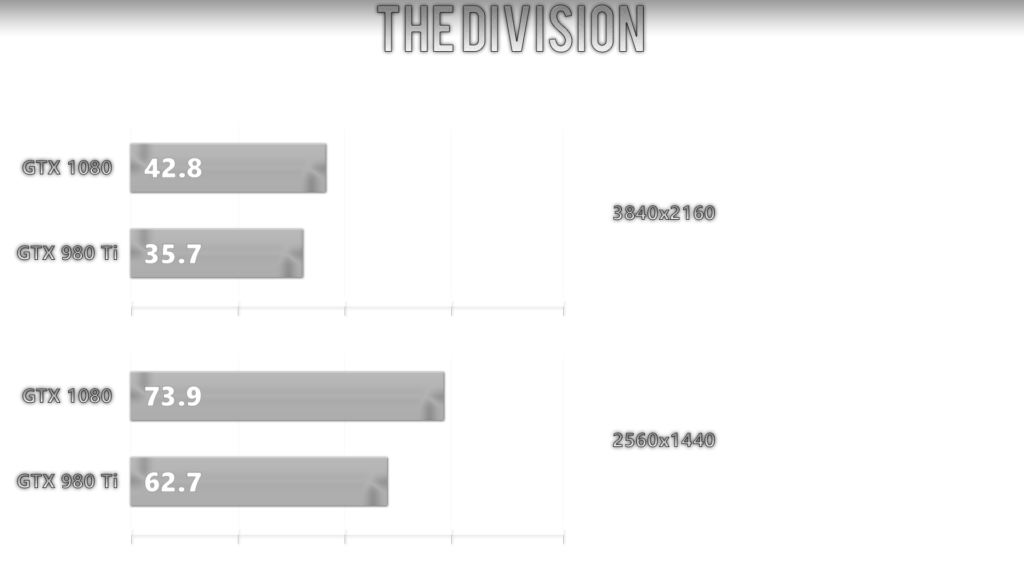 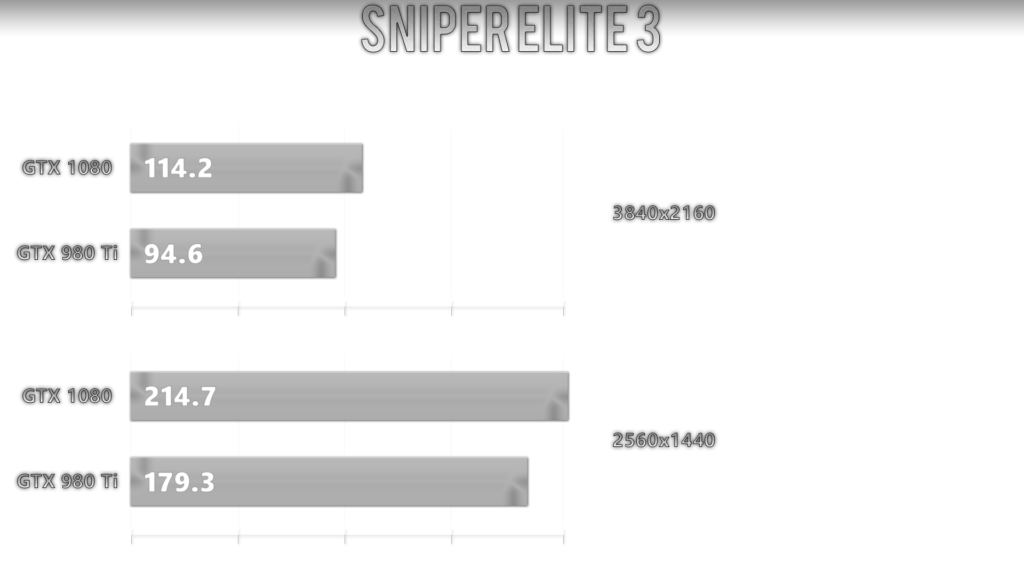 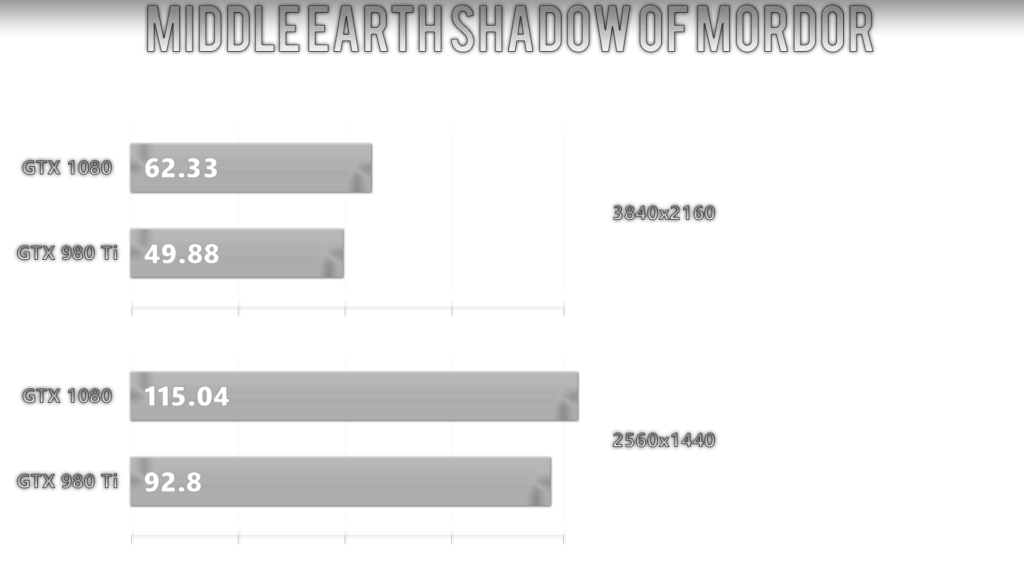 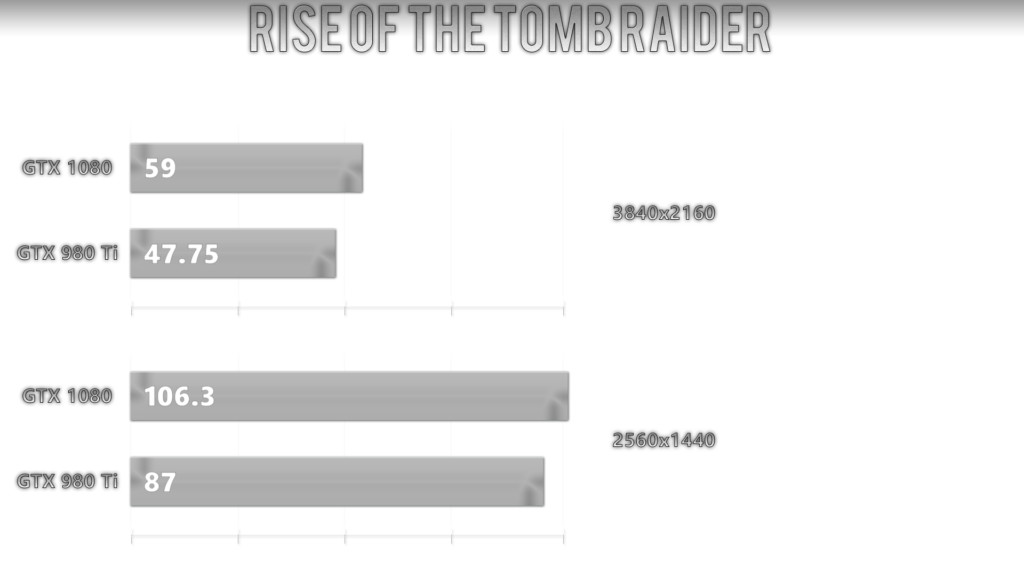 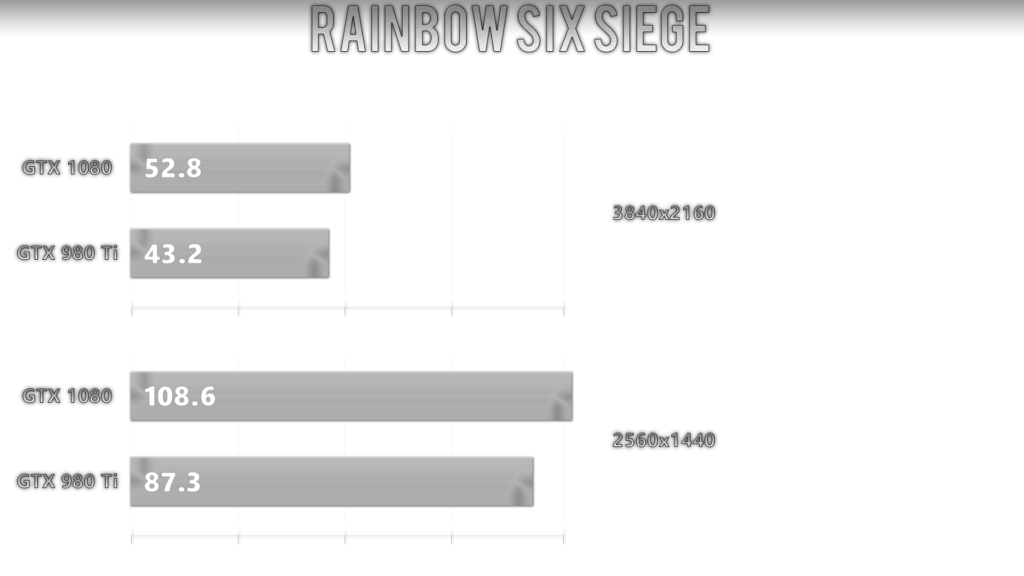 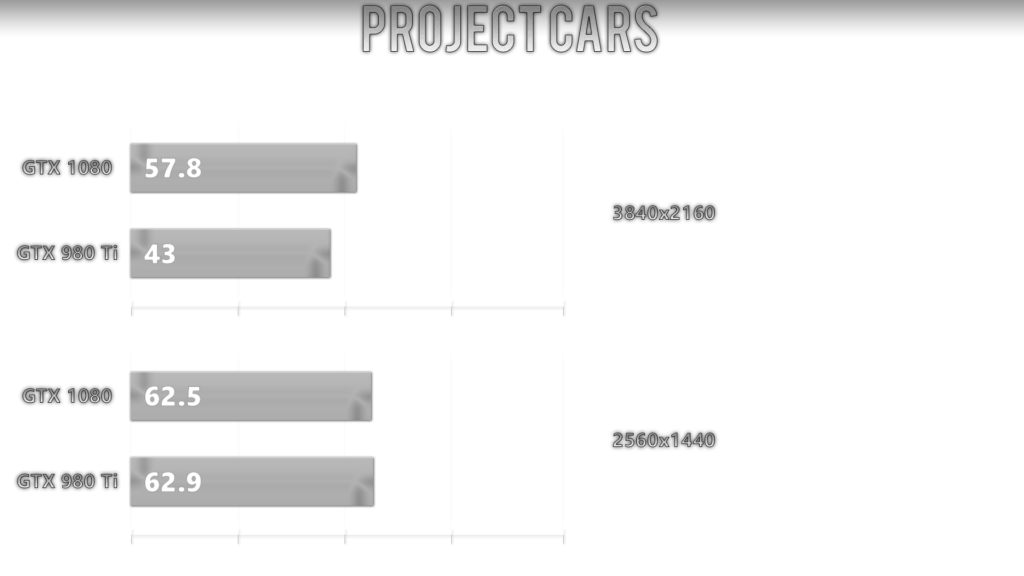 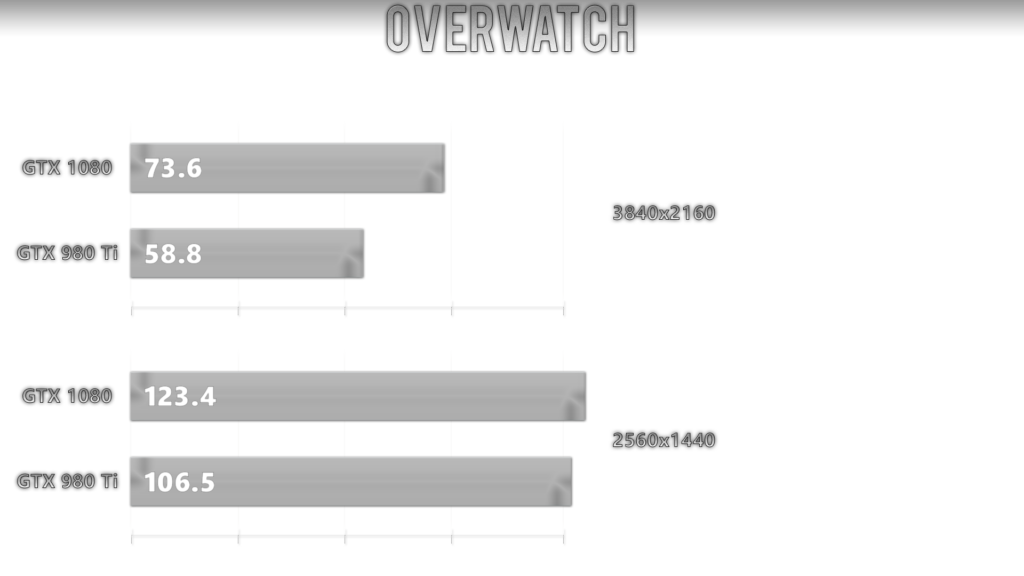 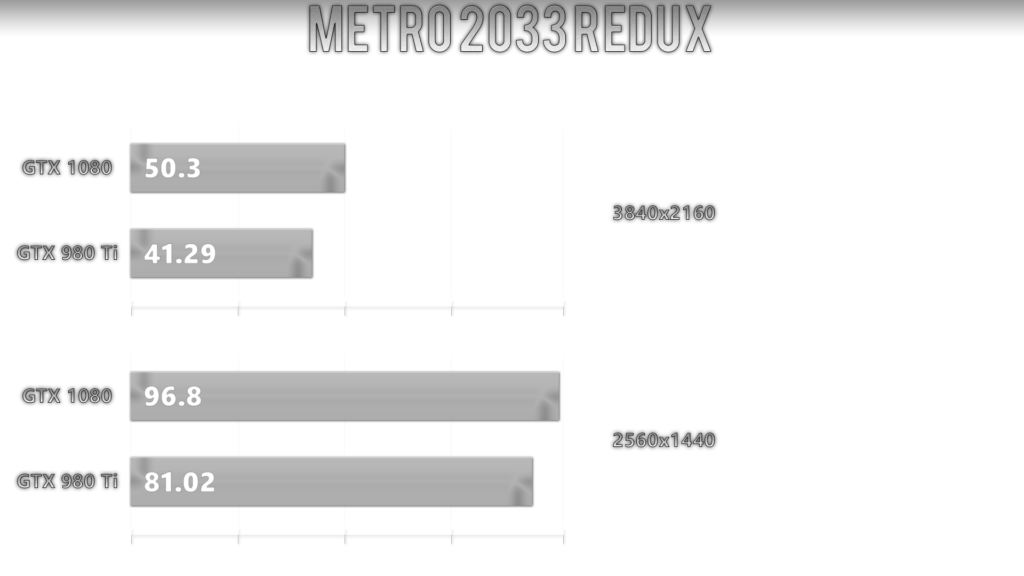 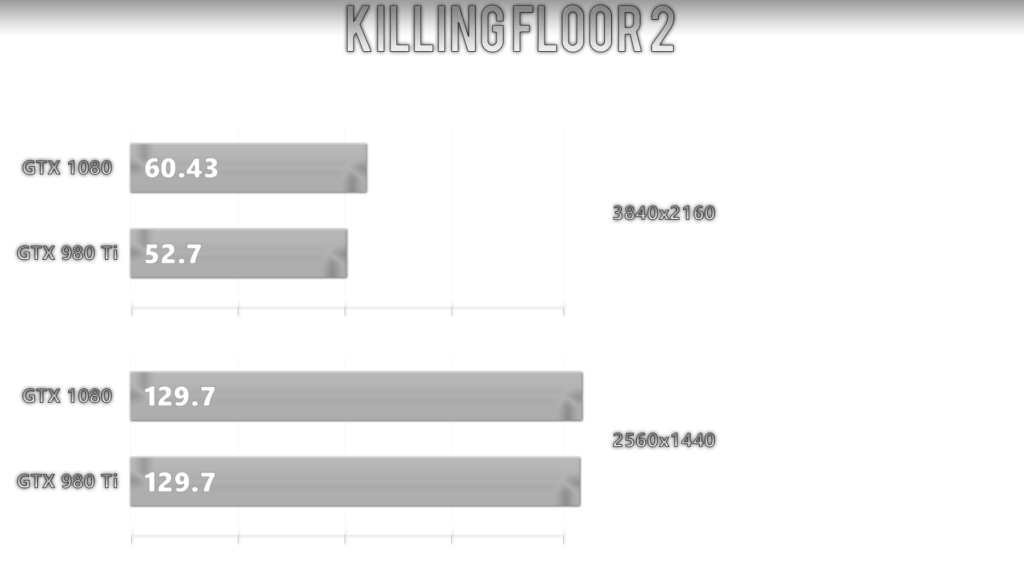 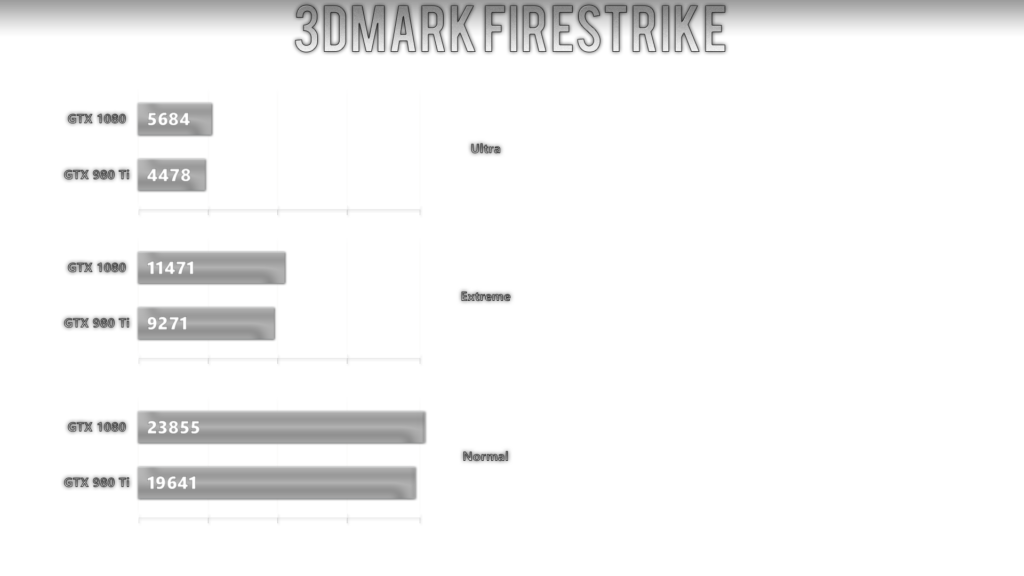 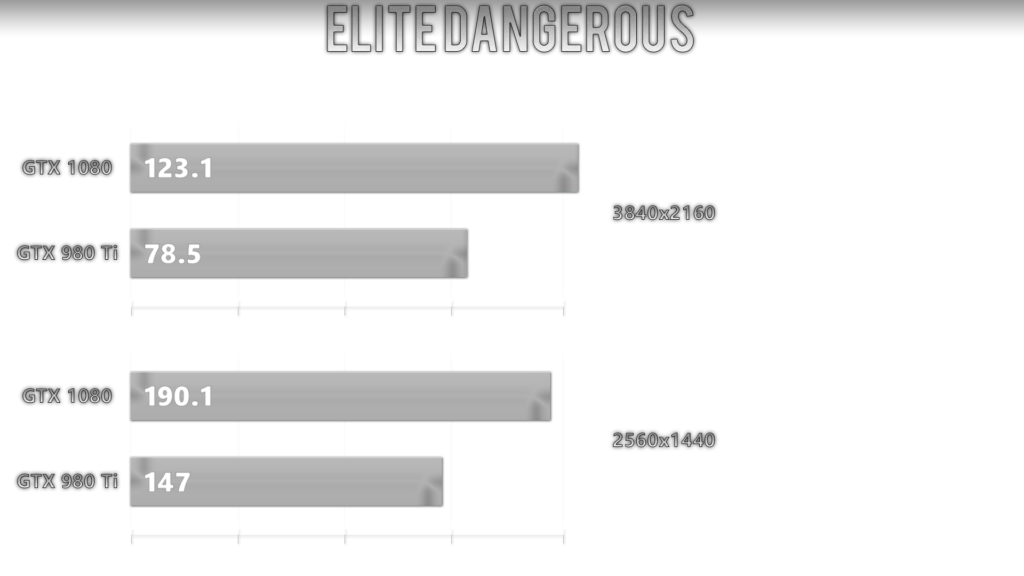 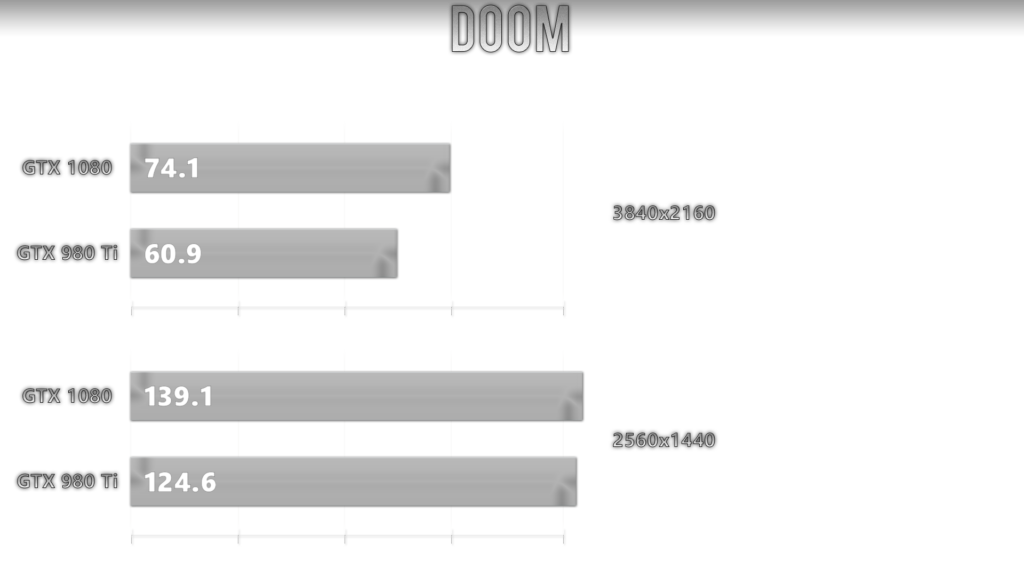 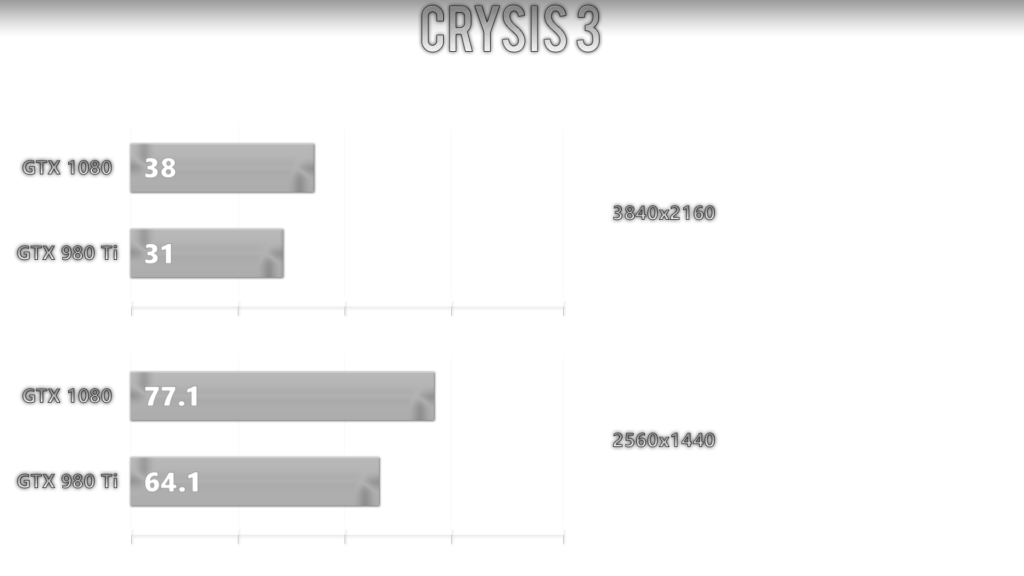 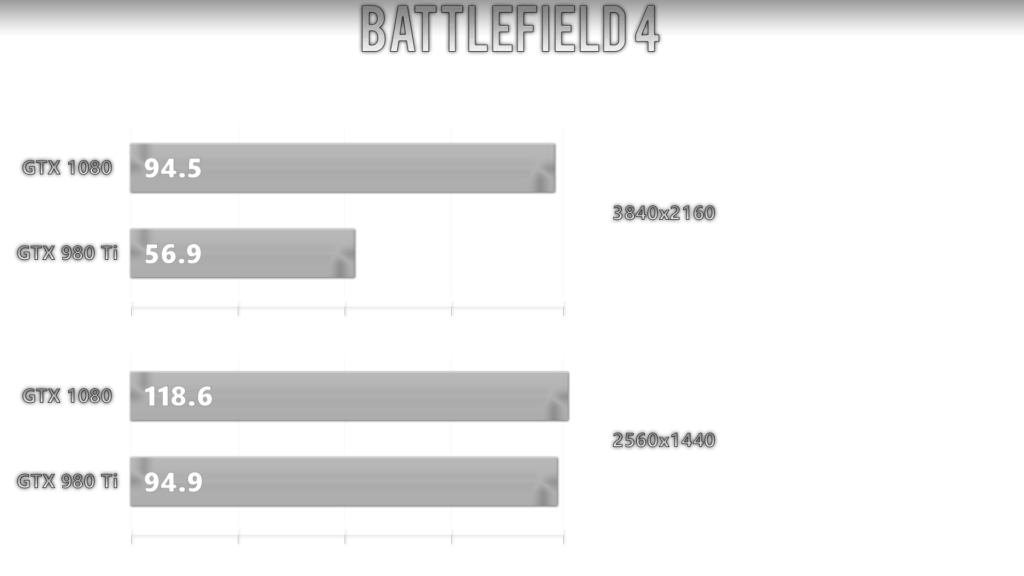 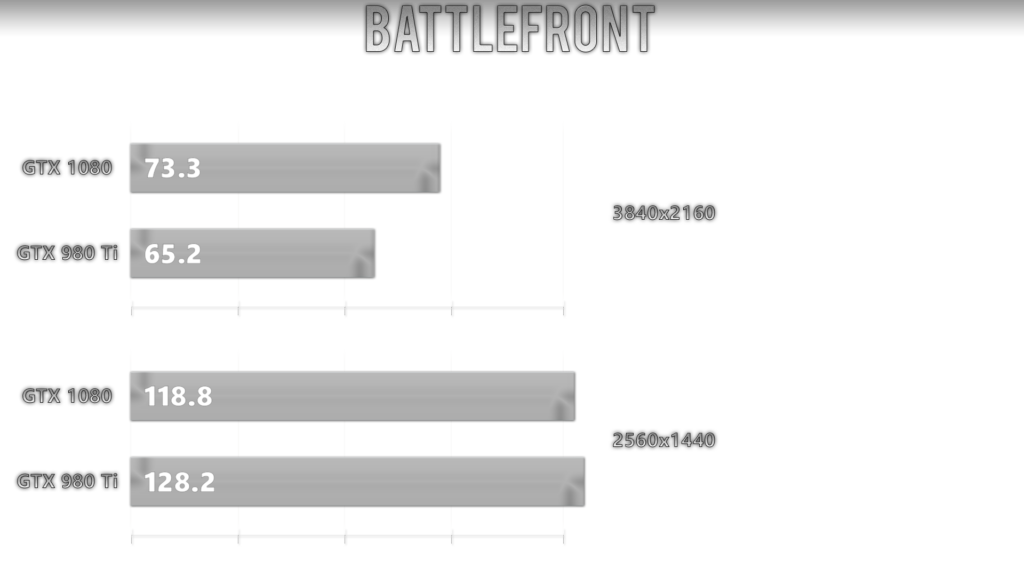 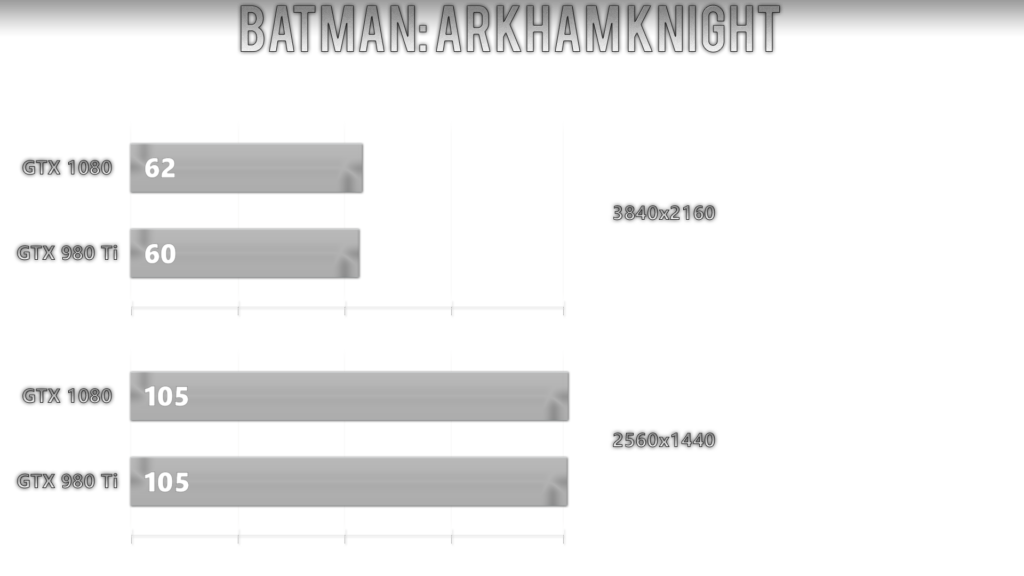 For these benchmarks, I used no anti-aliasing or NVIDIA GameWorks. Besides that, all settings were turned up to the max. I’ll be doing this for all of my testing going forward as I did with my RX 480 vs GTX 970 benchmark review.

Compared to the GTX 980 Ti the GTX 1080 probably doesn’t look that impressive to you. Maybe it doesn’t justify the $700 price tag and especially considering you can get a 980Ti used for around $450. That’s a valid argument.

Is It Worth the Upgrade?

Certainly, if you already have a 980Ti, the differential may not yet be worth the jump. That being said it did make a lot of the games I was playing at 4k maintain a smoother 60FPS. If you find yourself playing in 4k a lot, then it’s probably worth it.

So where I see the GTX 1080 fitting in the marketplace is as a really good single 60FPS GPU solution for 4k or for 1440p well above 60Hz. This would be ideal if you’re getting a 144Hz panel like the Acer XB271HU I tested. This makes it so that you don’t need an SLI solution for these types of setups in many cases.

For 4k, you’ll still want to consider a G-Sync monitor to smooth out some of the dips you’ll get over time. Gameplay for this particular setup is simply amazing.

Keep in mind that this is the founder’s card so we should be able to get better overclocks from cards we can get more power to in the future that have more than the standard 8 pin founder’s edition card.