New PC gamers are born every day. However, most of these new PC gamers aren’t necessarily new to gaming. A large majority of them are making a transition from consoles to PC. Maybe it’s the better graphics or performance, or maybe they have just given into peer pressure to come over to the dark side and join the “Glorious PC Master Race”. Whatever the reason, there is no doubt that when making the change, it can be difficult to cut the cord, so to speak. The controller cord that is.

It is for that reason that today I wanted to present the facts so we can decipher what the best controller is for the PC and also why I think every PC gamer should own at least one controller. The controllers or gamepads we will be looking at today are the original gamepads for the Xbox 360, the newer Xbox One controller, as well as Sony’s DualShock 4 controller for the PS4. But first, let’s ask the question, “Why should PC gamers own a controller?”.

Why Every PC Gamer Should Have a Controller:

For starters allow me to answer a question with a question by asking; What could be more “PC” than using devices meant for an entirely different platform, but using it on the PC instead? That is, after all, one of the big selling points about PC gaming, at least in my eyes. Just look at emulators, for example. It is shining proof that PC gamers are rebels and don’t care about the silly constraints of the console world. You have something we want to use, and we are going to use it, with or without the assistance of big corporations telling us we can.

Beyond that, there are some game genres that generally do play much better on a gamepad, but before we move onto that, I would like to stress that if you are new to PC gaming or considering jumping ship, you should definitely take the time to learn how to game on a good mouse and mechanical keyboard for some genres. First person shooters are a big one. If you are trying to play the latest Battlefield, Call of Duty, or even CSGO with a controller; you are putting yourself at a serious disadvantage. It will be hard at first if you’re new to PC, but trust me, you’ll thank me later for taking the time to learn the mouse and keyboard for shooters.

Now that we’ve got that out-of-the-way, what games benefit most from a controller? Obviously this is arguable and at the end of the day you should use what is most comfortable for you, but I think most people would probably agree that racing games, platformers, sports games, fighting games, and the odd action-adventure title like Assassin’s Creed or the Batman games, would benefit immensely from the use of a gamepad.

Some Genres and Games Play Better With a Controller

I personally could not imagine sitting down to play something like Shovel Knight or Super Meatboy on a mouse and keyboard. Hardcore PC gamers that haven’t touched a console would probably disagree, but I personally can’t get the level of precision I require on platformers with a keyboard, that I can get with a controller. In the same way, a mouse and keyboard is a more precise implement for shooters, a controller is a more accurate device for platformers. At least in the eyes of this gamer.

I would apply that same logic to racing games. I find it very difficult to drive in some games with a mouse and keyboard but can usually manage. However, for something like a competitive racer, a controller is ideal for those that don’t want to shell out a couple hundred bucks for a premium racing wheel. Also whipping out said wheel and attaching it to your desk isn’t always practical or convenient.

Lastly is fighting games. While not tremendously popular on the PC, there some fighting games for you to play. Street Fighter, for example, and the most recent Mortal Kombat game had a stellar PC port. Both games take full advantage of using a controller and I think it would be difficult to find anyone that actually plays these titles with a mouse and keyboard.

But that’s enough about why I think you should own a controller for the PC, let’s get into what the best controller is for your needs.

The 3 Best Controllers to Use for PC Gaming 2018 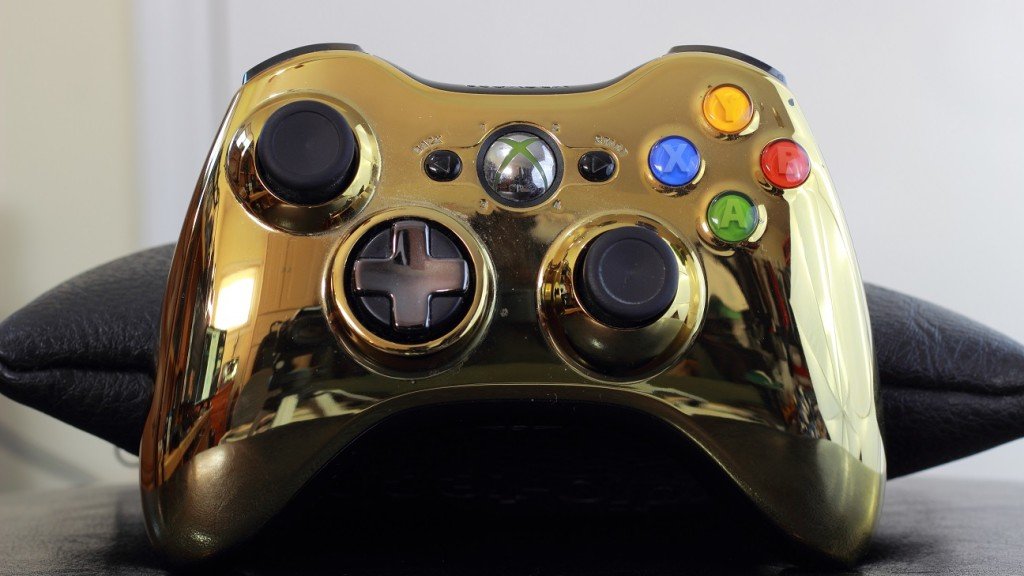 Let’s start by looking at the old standby, the Xbox 360 controller. One nice thing about the 360 controller is that you have the option of using a wired or wireless variant. However, for the wireless version, you will be required to purchase a receiver that you can get online for ten to twenty dollars.

Setting Up the Xbox 360 Controller on Your PC:

The wired controller is especially simple to set up. All you have to do is plug it into a vacant USB port and you’re off and running. Most modern titles support the Xbox Controller and even have convenient button prompts that match up with the controller. The 360 pad is also the cheapest of the 3 controllers we will look at today and likely the most accessible. Most people can probably find an extra 360 controller lying around or you can get one from a sibling or friend. Almost every gamer has a 360 pad lying around somewhere, which makes using it not only cheap, but free. Given the accessibility of the 360 controller and low price of used controllers that you can get online or at your local game shop, the 360 controller is a no-brainer for most gamers. 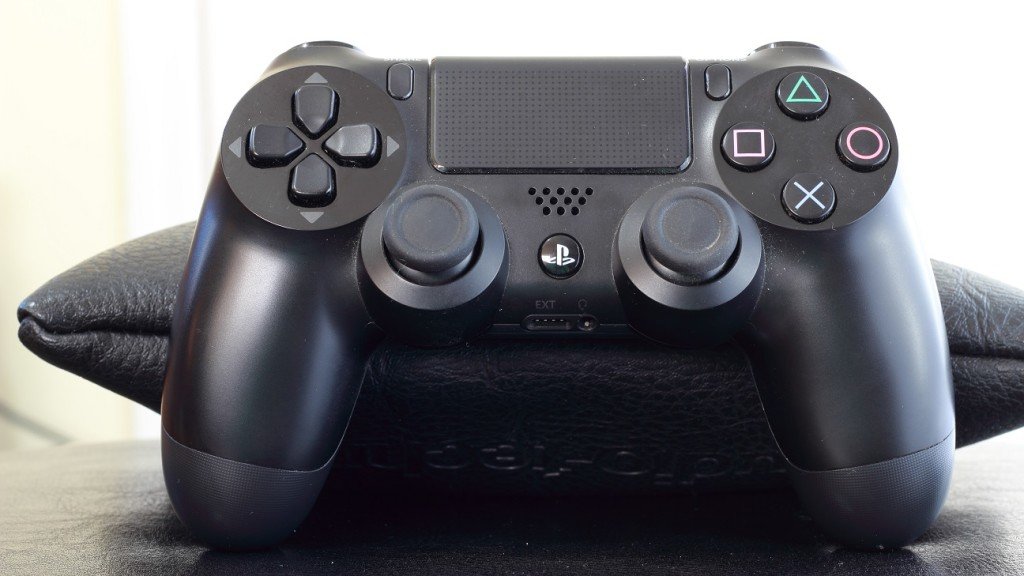 The last and final option that I will be covering is the DualShock 4, by Sony. The major benefit the DualShock 4 has over either of the Microsoft gamepads is that it has, what most people consider, to be a vastly superior directional pad. This is ideal for fighting games and if your sole purpose for hooking up a controller to the PC is to play games like Street Fighter or Mortal Kombat, then the DualShock 4 is an easy choice.

There is a downside to the PS4 controller, though. It isn’t as easy to hook up as either Microsoft controller. It will take a little tinkering to get it working. You will first have to download the Xbox controller drivers to your PC and then get the “DS4 Tool” so that your PC will be tricked into recognizing the DualShock 4 as a 360 controller. Here is a link to an article that will explain how one can hook up a PS4 controller to use with the PC.

Once you get the DS4 tool setup though, you will be off and running. So if you already have a PS4 controller or just want one for the feel of it or superiority with the use for fighting games, then this option is there for you.

So what is the best controller or gamepad for the PC? The answer is going to vary based on your needs, budget, and what is readily available to you. If you already have any ONE of these controllers lying around then the choice is simple. If you are going to be buying a new or used pad, consider what games you’re going to be playing. The DualShock 4 is a better all-around controller since it is better at fighting games and doesn’t really have any disadvantages compared to either Microsoft controller in games. The only caveat is that you have to manually set it up. But for most PC users, this should not be an issue.

I think the Xbox 360 controller is probably the best bet for a lot of people who either already have one or just want something simple they can plug in every now and then for certain games. They are cheap and you can get them anywhere. Add to that the ease of setup and the 360 Controller is an easy choice for most people. If you, however, don’t really care about budget and want the latest one, you could go Xbox One. The choice is yours.

Please be sure to let us know down below what your weapon of choice is on the PC and what type of games you use a controller for; or maybe you’re a hardcore mouse and keyboard guy, that’s okay too. Let your voice be heard! I’ve also made an accompanying video to go with this article, so if you fancy some sexy b-roll footage of game controllers then check out the embedded video.